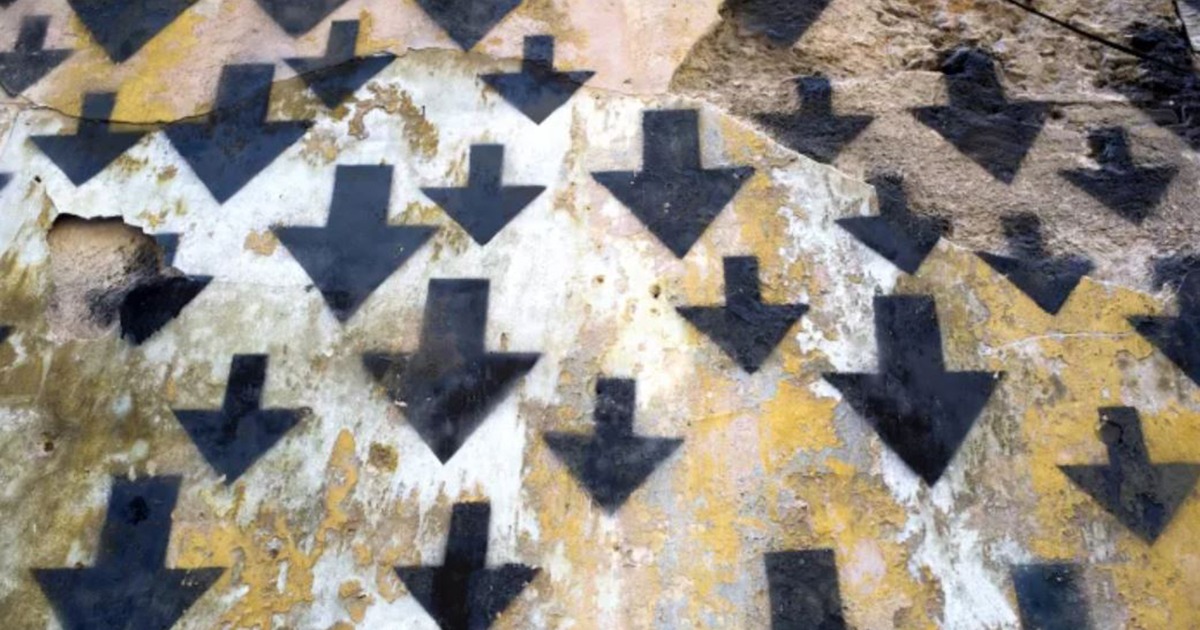 Bitcoin has again rallied sharply in the weeks leading up to its impending halving event. But if historic patterns are anything to go by, the cryptocurrency could suffer a temporary price pullback following the supply-altering event.

The top cryptocurrency by market value has risen by over 130% since bottoming out at $3,867 on March 13 according to CoinDesk’s Bitcoin Price Index. The cryptocurrency jumped from $6,700 to $9,400 in the last 10 days of April alone. What’s more, prices gained over 15% last week to register bitcoin’s first seven-week winning streak in 12 months.

Notably, the big gains have happened in the weeks leading up to the mining reward halving, due on May 12, and are reminiscent of similar price rallies seen ahead of the previous two halvings, which took place in 2016 and 2012.

The term “halving” refers to a programmed-in event in bitcoin’s code, which reduces the reward per block mined by 50% every four years to control inflation. Following the upcoming halving, rewards issued will drop to 6.25 BTC from the current 12.5 BTC.

Bitcoin’s price performance ahead of halvings

Bitcoin also witnessed unprecedented gains in 12 to 15 months following previous halvings. For instance, the cryptocurrency rose to a record high of $20,000 in December 2017.

Some observers expect bitcoin to chart a similar uptrend following the May 2020 supply cut.

“Halving will reduce the amount of bitcoin’s rewarded to miners, thereby reducing the supply of coins entering the market. Not only does halving boost Bitcoin’s price as a result of the added scarcity, but the additional media attention and the positive impact this has had on bitcoin prices historically will drive up demand,”
Don Guo
CEO, Broctagon Fintech Group

Investors, however, should note that the previous bull runs did not start immediately after halvings. In fact, the 2016 halving was followed by a notable price drop in Bitcoin.