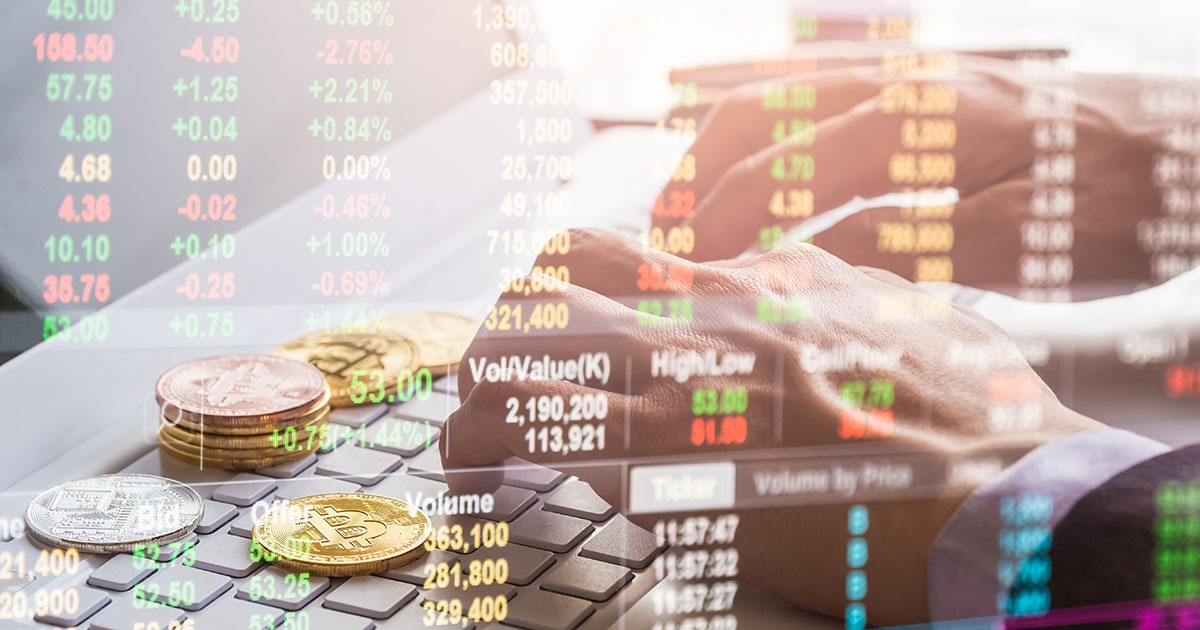 With Trading Volumes Slumping, Are There Too Many Crypto Exchanges?

Bitcoin’s notorious volatility has practically disappeared during the most recent phase of the coronavirus-induced economic crisis – and that’s now taking a toll on trading volumes at cryptocurrency exchanges around the world.

In the meantime, the decline in trading volumes could rekindle questions over how many cryptocurrency exchanges are really needed to serve the nascent but fast-growing market.

Broctagon Fintech Group helps smaller cryptocurrency exchanges tap into bigger pools of liquidity available from large exchanges via liquidity technology aggregator NEXUS. Don Guo says the business model is more akin to that of local or regional stock-brokerage firms that can survive with a smaller clientele.

“It’s not like traditional finance,” Guo said in an interview via Microsoft Teams. “People want to start exchanges. They want to launch their own netcoins or their own tokens, or they have their own communities.”

Eventually, “there will definitely be consolidation” in the industry because “it’s already a crowded space,” says Stephen Stonberg, a former Goldman Sachs and Brevan Howard executive who now serves as chief operating officer of Liechtenstein-based Bittrex Global.

“The market is so inefficient, which is why there are so many players,” Stonberg said in an interview. “I don’t think you’ll need state and local crypto exchanges. There’s no need for that level of fragmentation.”

For now, cryptocurrency traders and exchanges alike might welcome an industry shake-up – in the form of a fresh bout of bitcoin price volatility.