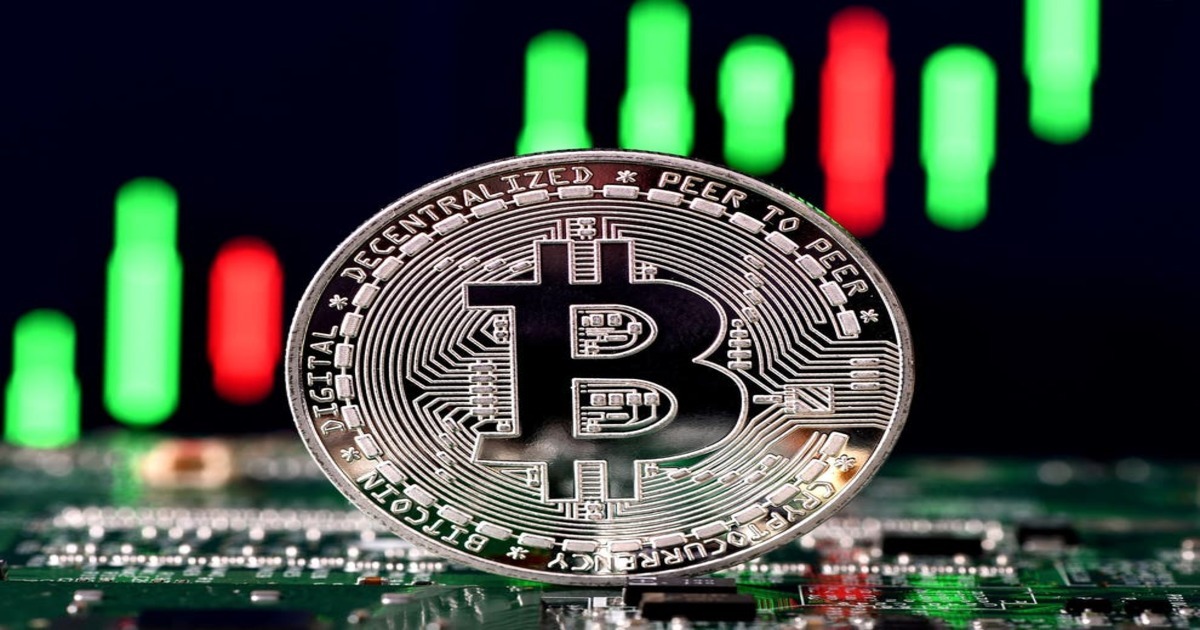 The price of bitcoin has hit a new all-time high, reaching above $48,000 on Thursday following news that America’s oldest bank plans to transfer and issue the cryptocurrency.

Mastercard also announced plans to support cryptocurrency payments on its network this year.

The positive news saw bitcoin rise by around $4,000 on Thursday, building on gains that have seen it triple in value since last November.

Bank of New York Mellon, which was established in 1784, announced that it would begin welcoming bitcoin and other cryptocurrencies, eventually treating them like any other asset.