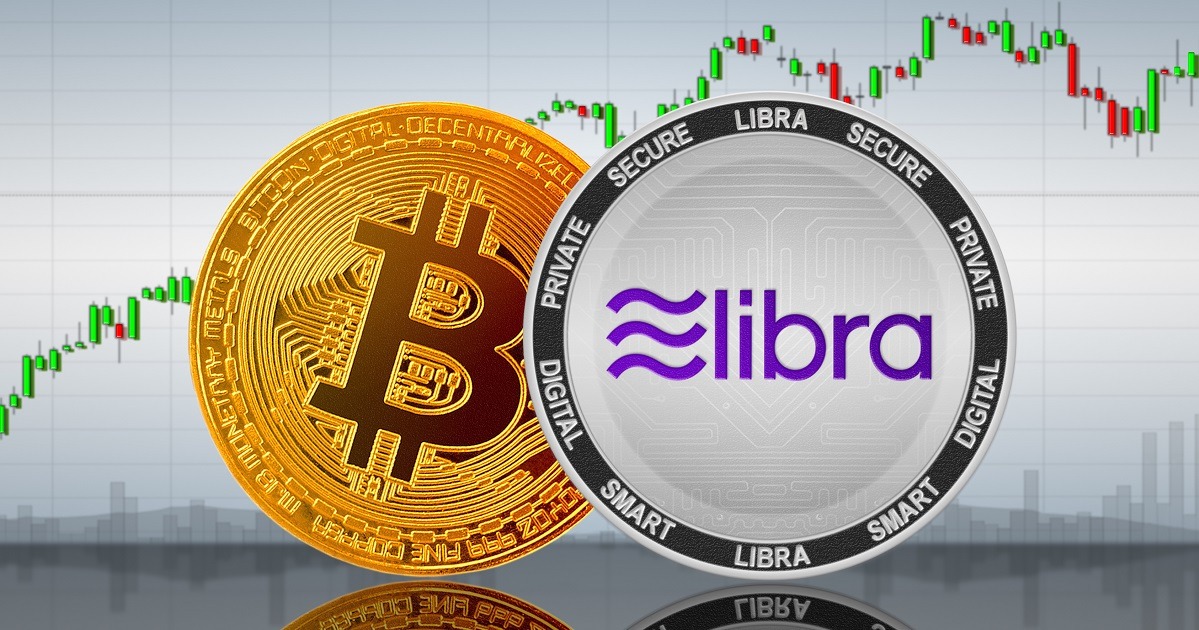 Forget Facebook’s Stablecoin. Now It’s $700B Bitcoin in the Crosshairs

Bitcoin’s powerful move over the past couple of months to more than $700 billion in market value is suddenly commanding more attention from global financial regulators.

Bitcoin (BTC) was higher, pushing back toward $40,000 after a 9.9% surge on Wednesday, the biggest calendar-day gain in a month.

Such a powerful recovery after a steep sell-off earlier in the week has quickly reinvigorated trader spirits.

In traditional markets, U.S. government bond yields rose along with stocks after CNN reported that President-elect Joe Biden will unveil on Thursday a new coronavirus relief proposal, and that his advisers have told allies in Congress to expect a price tag around $2 trillion. Gold weakened 0.2% to $1,841 an ounce.

Before the coronavirus hit last year, a big conversation among financial-industry executives, lawmakers and regulators was just how to regulate libra, the proposed digital currency from Facebook.

“With Facebook’s very large network of more than a billion people, a stablecoin could have systemic implications very quickly,” Federal Reserve Chair Jerome Powell said in a September 2019 webcast discussion in Zurich with Swiss National Bank Chairman Thomas Jordan. “Libra would have to be held to the highest regulatory standards and expectations.”