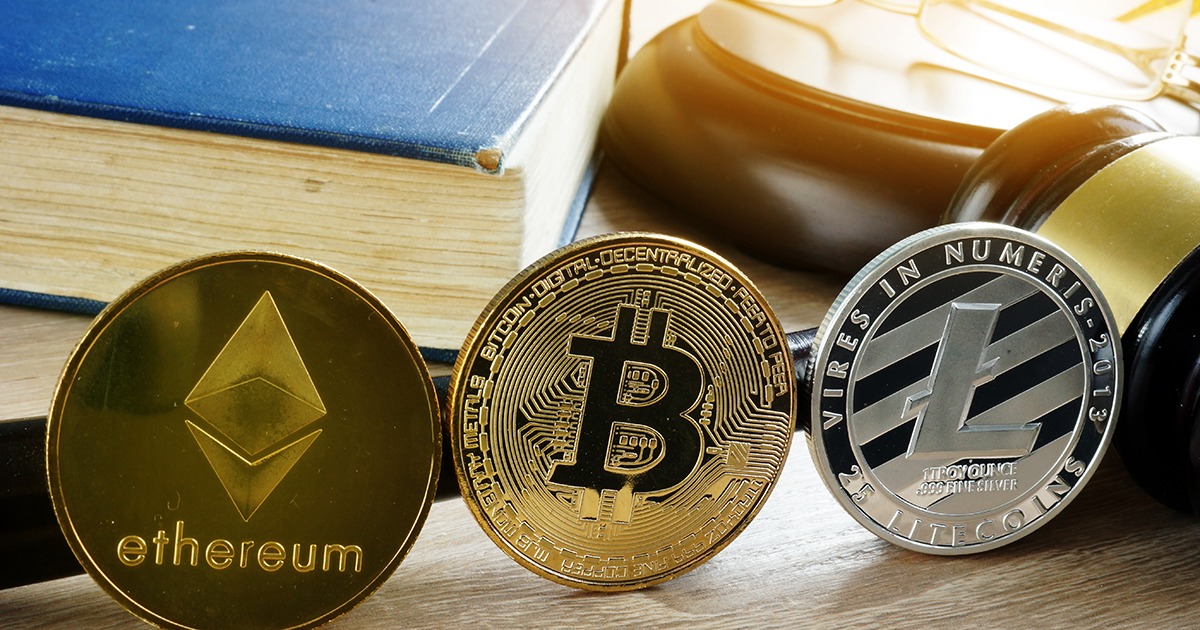 Governments Must Take Action On Crypto Regulation Now, Or Risk The Worst Of The Wild West Getting Off Scot Free

On April 3, eleven lawsuits were filed against major crypto industry players across the globe in what is being called “Bloody Friday” for the industry. The lawsuits focus on the selling of certain cryptocurrency tokens, which are alleged to be unregistered securities. Given the number of industry participants who fell victim to ICO scams during the heyday for digital fundraising in 2018, this is likely to be the tip of the iceberg when it comes to legal action. While taking action to protect investors is crucial, the timing of the lawsuits could have unintended consequences.

This is because a clear regulatory framework for cryptos is yet to be put in place. In the US, all tokens are classified as securities, which makes it very difficult for most crypto companies to operate there, while at the same time countries like India and South Korea have just decided to overturn their cryptocurrency bans. Even China, a world leader in cryptocurrency and blockchain development, has only just announced the creation of a technical committee to devise national standards for blockchain and distributed ledger technology. With all of this constant change, crypto companies could be forgiven for not understanding where they stand in the eyes of the regulator from jurisdiction to jurisdiction. Not only is the landscape fragmented globally, but regulations at a national government level seem to be constantly in a state of flux. Until there is a governmental standard on how to regulate crypto, there won’t be a clear basis for legal action, so the chance of lawsuits succeeding is somewhat reduced.

As a result, starting a lawsuit now is a very big risk to take. Not only could investors involved in the lawsuits find themselves without justice, but it could also have some harmful knock on effects. The failure of the case could open the floodgates for those considering fraudulent ICOs in the future. As the lack of regulatory framework means they are still operating a grey area, a failed case could set a precedent for bad actors to launch fraudulent projects safe in the knowledge that there will be no regulatory consequences.

The uncertainty won’t just affect potential investors, but the crypto industry as a whole. As crypto has gained prominence in mainstream discussions over the last two years, traditional financial institutions have begun to dip their toes into investment. This has included a rise in demand for more complicated and sophisticated trading products, such as crypto contracts-for-difference (CFDs) and exchange traded funds (ETFs). And as the Covid crisis continues to make the stock markets more volatile, more institutions will likely turn to cryptocurrencies, which seem to be recovering faster than other asset classes.

However, should a regulatory precedent not be set and the space continue to be a “Wild West”, we could see a stall in institutional involvement, as digital assets don’t fit within the strict regulatory frameworks that these institutions operate in.

Many governments have made some positive steps towards crypto regulation, with countries like China and Singapore leading the way. However, governments can’t afford to drag their heels. As more and more investors become involved in the space, a clear precedent needs to be set in order for them to be able to invest safely. And when it comes to litigation, moving before this is in place could harm, rather than help, the industry.