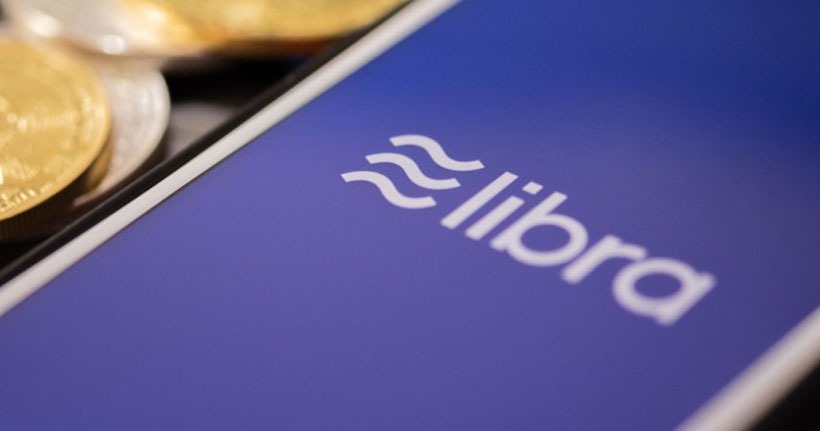 PayPal has withdrawn its support for Facebook‘s Libra cryptocurrency, following significant regulatory scrutiny of the project.

The online payments firm was part of the Libra Association – a 28-member nonprofit organisation set up to oversee the roll-out of the cryptocurrency next year.

Without elaborating on why PayPal had withdrawn its support, a spokesperson for PayPal said it remained “supportive of Libra’s aspirations and look forward to continued dialogue on ways to work together in the future.”

They added: “Facebook has been a longstanding and valued strategic partner to PayPal, and we will continue to partner with and support Facebook in various capacities.”

Other key partners, including Mastercard and Visa, are also reportedly questioning their involvement in the association.

He added: “While some level of caution is sensible, avoiding any risk whatsoever could have a serious opportunity cost. Across the globe, new digital payment systems like WeChat Pay are taking off. Those who don’t get involved now could find themselves left out of the upcoming digital payments revolution.”