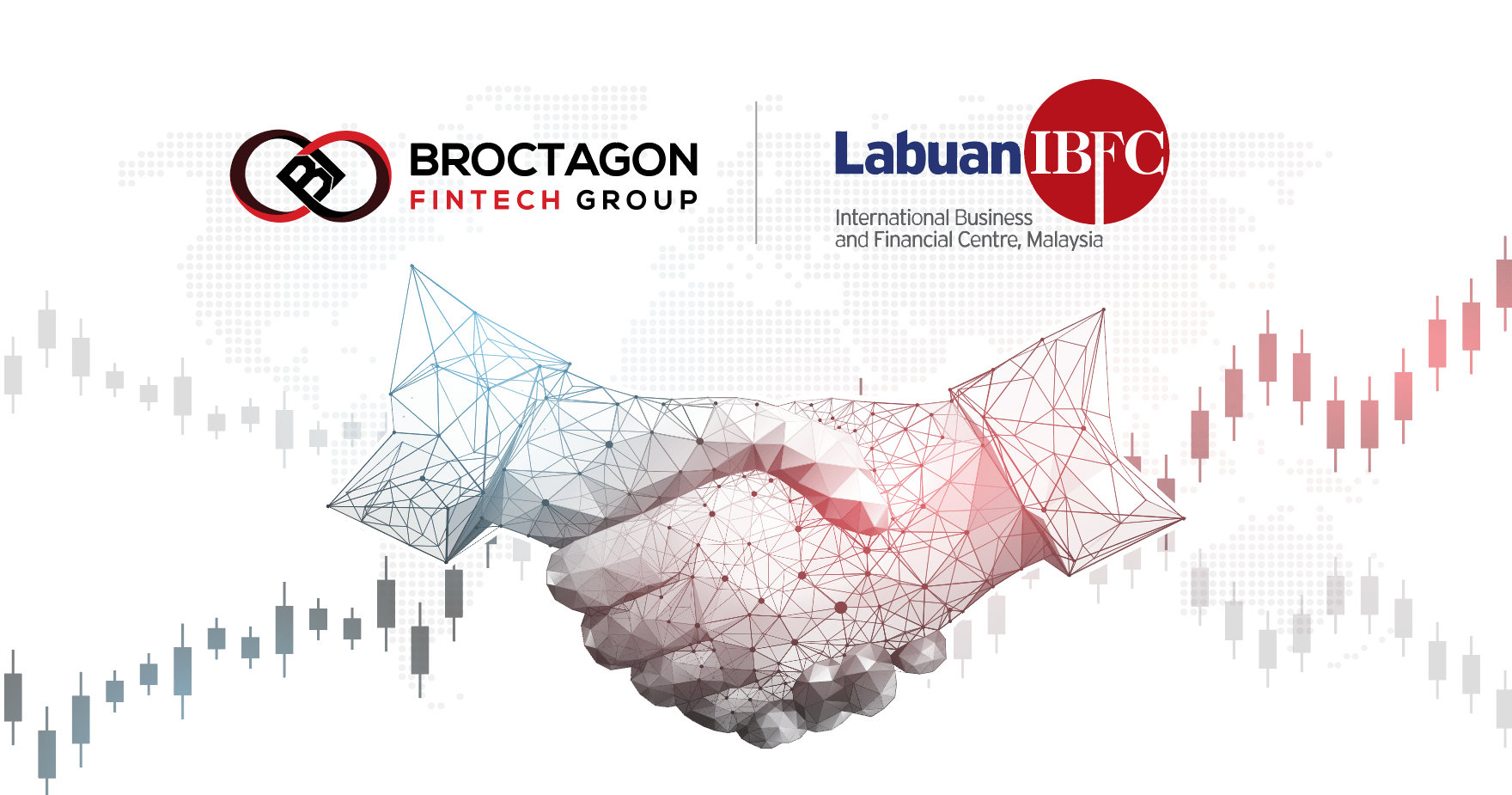 Broctagon Fintech Group is proud to announce that we have obtained a Money Broking Licence from the Labuan International Business and Financial Centre (Labuan IBFC). Located in East Malaysia, it is home to the country’s Labuan Financial Services Authority (Labuan FSA).

As a Labuan-licenced entity under the Labuan Financial Services & Securities Act (LFSSA), Broctagon is poised to open the gateway to the Asia-Pacific markets for our clients around the world.

Broctagon Fintech Group has been playing a key role in the traditional financial markets for over a decade, having served over a hundred brokerages globally. Broctagon has offices in seven countries globally, with its headquarters in Singapore. Now, in addition to an EU-regulated Cyprus Securities and Exchange Commission (CySEC) licence, the Labuan IBFC licence expands the fintech company’s presence and offerings in the region’s FX markets.

Labuan FSA is the statutory body responsible for the development and administration of the Labuan International Business and Financial Centre (Labuan IBFC). Labuan FSA’s key role is to license and regulate licensed entities operating within Labuan IBFC and to ensure all such entities remain in compliance with the internal and international best standards adopted by the jurisdiction. Labuan is an up-and-coming financial hub in Asia, where the Malaysian authorities have also invested heavily into its infrastructure, including state of the art telecommunications systems. It is also home to branches of the world’s Top 50 banks.

“This is an opportune time to receive Labuan IBFC’s Money Broking Licence,” said Don Guo, CEO of Broctagon Fintech Group. “Covid-19 has seen vast changes in the trading markets. We are keen to meet the rapidly increasing demands of the market as the Asia market matures.”

“We have high expectations that attaining regulation in such an economically-strong region like Labuan will elevate us as brokerage technology providers. In combination with our EU-regulated licence from CySEC, clients can now experience more holistic trading solutions from both Europe and Asia.”

With Labuan IBFC’s Money Broking Licence, Broctagon can now offer more competitive rates, robust liquidity, and better risk management. With this wider spectrum of financial services, clients can propel to success with our technological backbone and the security of Labuan FSA.