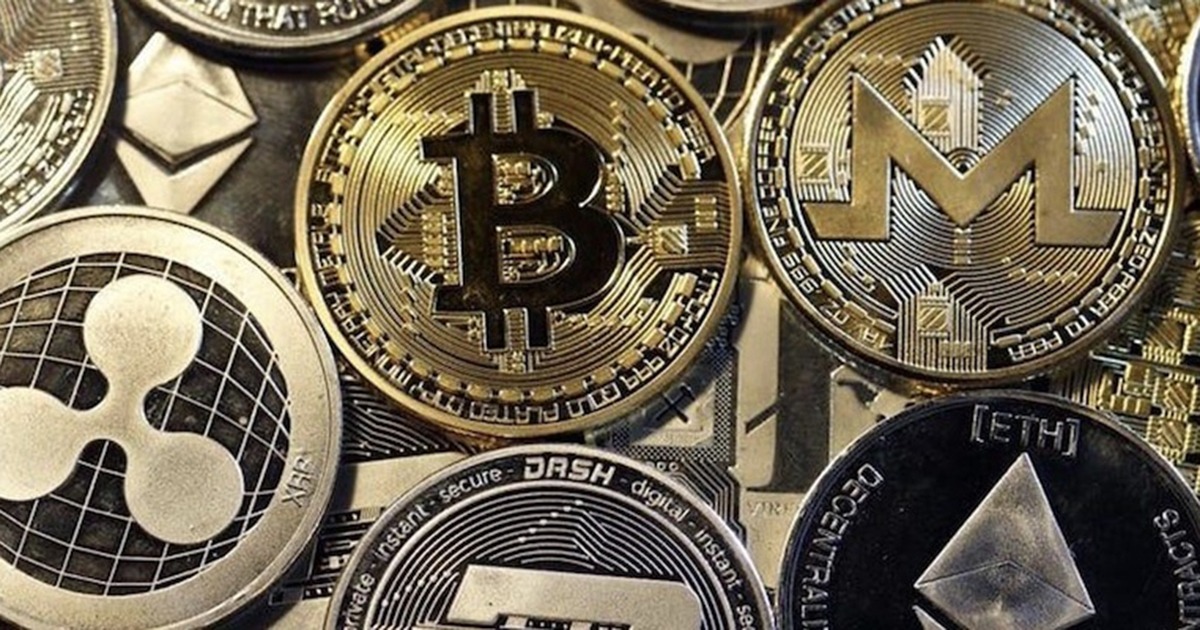 Broctagon Fintech Group announced the launch of a global network of crypto liquidity providers on Tuesday, forming an aggregated liquidity pool. Dubbed WorldBook, it is a crypto Straight-Through Processing (STP) network and is aiming to standardize the crypto liquidity industry.

The network will combine the orderbooks of all connected crypto exchanges to streamline cryptocurrency prices similar to forex and securities. The company is using the NEXUS 2.0 aggregator as the driving engine of the WorldBook with smart order routing, promising global price discovery and best bid and offer.

“Despite the gaining acceptance of crypto, it remains a ‘wild west’ with no dominant technology or standard in which it operates,” Broctagon Co-Founder and CEO, Don Guo, said.

“With the WorldBook’s price aggregation, we found that bitcoin had an average negative spread of USD$10, even amongst the major exchanges. This means that with over USD$15.5 trillion in trading volume over the past year, traders could have saved USD$5.7 billion in spreads and this is for bitcoin alone, which is already the most efficient and liquid digital asset. The price disparity could only be worse for the thousands of altcoins across many smaller exchanges.”

Additionally, he elaborated that the WorldBook infrastructure was inspired by the FX interbank liquidity.

Headquartered in Singapore, Broctagon is a well-known name in multi-asset liquidity, brokerage technology, and enterprise blockchain development. Over the years, it has established a presence in key Asian and European financial hubs.

However, Broctagon did not disclose the names of any potential members of the crypto liquidity provider that is joining its network.

“Liquidity challenges exist for newer and established exchanges alike,” Guo added. “The former requires extensive capital for marketing to capture enough users for a liquid orderbook while the latter often pay hefty fees for external market maker services to drive profitability. The WorldBook is a solution for both.”

Read the article on Finance Magnates