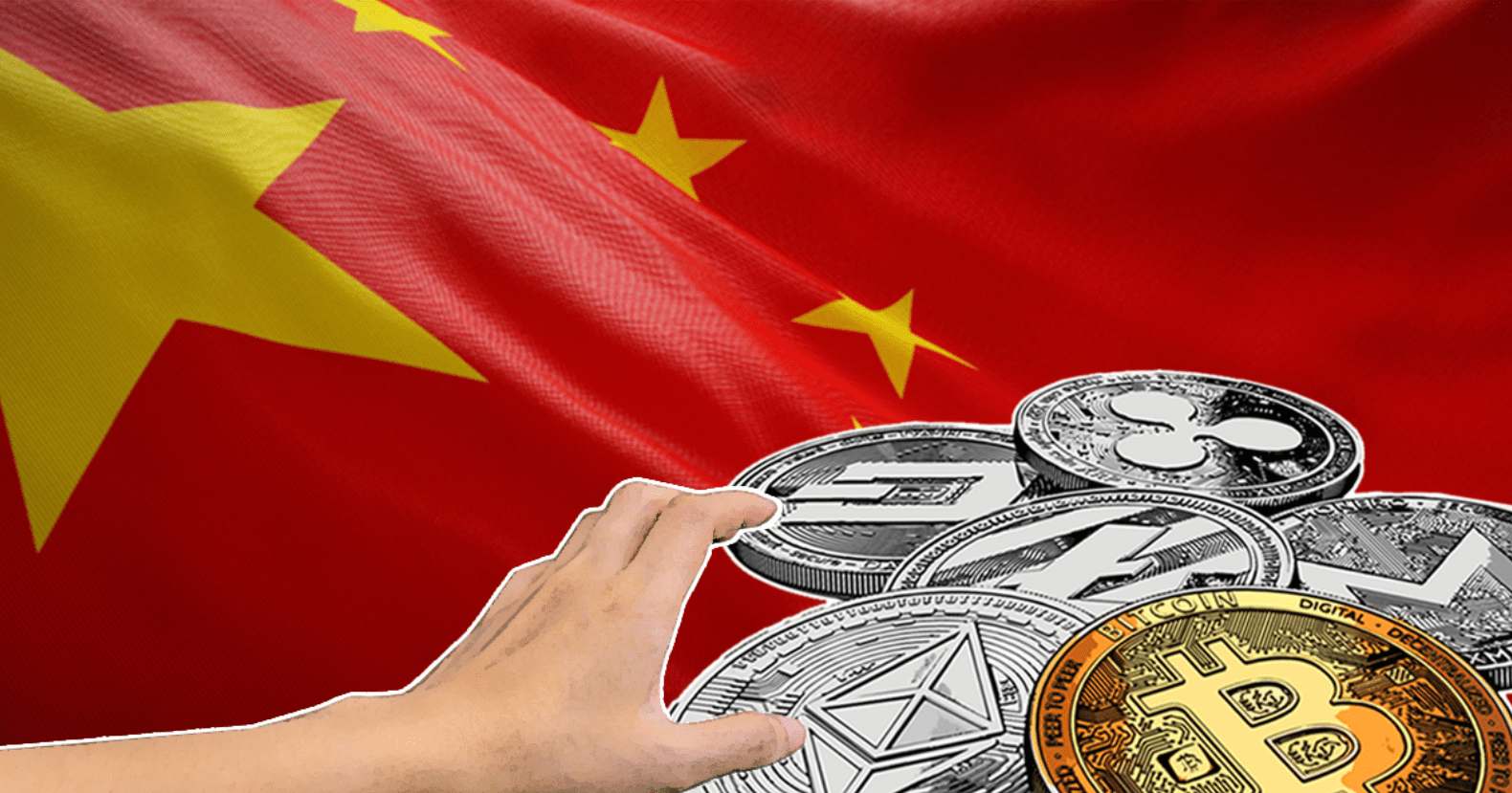 China’s Crypto Crackdown and Digital Currency: What Does This Mean for the Industry?

Last month, China created quite a stir in the cryptocurrency market as it initiated a fresh crackdown on virtual currency initial coin offerings and cryptocurrency trading

On the flipside, it also firmed up plans to launch its own Central Bank Digital Currency. Dubbed DCEP (short for Digital Currency Electronic Payment), the virtual currency is pegged 1:1 to the Chinese RenMinBi (RMB). Created by the People’s Bank of China, DCEP will become the biggest state-backed digital currency once it launches.

The red dragon has been making some interesting regulatory moves over the past couple of months. The push to ‘seize opportunity’ in blockchain technology comes from none other than Chinese President Xi Jinping, underlining the strategic significance it holds for the country. Recently, China passed a new cryptographic law that will take effect from January 2020. The law aims to build the foundation for China’s upcoming digital currency, establishes the role of a central cryptographic agency and creates guidelines for the industry. Interestingly, China has even banned anti-blockchain sentiment signaling intent to the rest of the world. However, it seems to have taken a roundabout stance with its recent crackdown.

A New Era of Digital Currencies?

China’s moves have undeniably lit a fire among other countries. While US-based crypto startups have made a name for themselves globally, America’s regulatory approaches towards Facebook Libra have come under sharp criticism from the global crypto community. China’s new digital currency might force Libra further into the shadows, by getting countries to look at this technology differently —moving away from typical cryptocurrencies into state-backed digital currencies. The European Union is also reportedly asking the European Central Bank to consider creating a digital Euro. So, will China’s DCEP trigger a digital currency race?

The financial markets have seen a huge surge, proving that the developments in China and the US are highly influential. Here’s the kind of impact China’s digital currency is expected to have globally:

Mainstream Attention to the Crypto Industry

China’s move essentially fills in the missing link for the crypto industry — a well-defined regulated approach. Facebook Libra may have been a huge impetus for growth in the cryptocurrency industry, but China’s DCEP will force nation states worldwide to take action as ignoring it would mean that China’s dominance in the market will continue to increase.

While the focus for China’s DCEP is private businesses and institutions in the first phase, it is undeniable that DCEP will bring efficiency for existing payment systems, reduce transfer costs and encourage financial inclusion. It has hit the nail on the head by opting to issue the currency first to commercial banks and institutions, before rolling it out to the general public. Once banks and the large institutions adopt DCEP, it is only a matter of time before the usage spreads among the Chinese citizens. It will also open up newer revenue models for businesses who integrate their systems with China’s Central Bank Digital Currency.

Governments Finally Catch Up to the Crypto Market

Authorities around the world have been looking at ways to respond to the growing challenge presented by this nascent market. Cryptocurrencies reduce cost of transfer, payment friction and are truly borderless — something fiat money cannot do. However, it is also not state-issued. China’s DCEP is a response that, despite their clampdown on crypto trading, it is a recognition of the inherent advantages of cryptocurrencies. Whether cryptos such as Bitcoin and Ethereum will be accepted in the Chinese market in future is still up in the air, but their government-backed digital coin could become the main choice of currency for the people. For instance, they might choose to go with DCEP for state services whereas they may prefer decentralised cryptocurrencies for private transactions.

China’s crackdown in the crypto space has also seen a nervous reaction within the community, with the price of Bitcoin dropping by 30% to about 7,000 USD on 26th Nov, 2019. This might pose some retaliation against China’s other moves, like DCEP.

While the technical architecture of China’s DCEP is not known yet, it would ostensibly look very different from decentralised cryptocurrencies as we know it. The ledger is likely to be centralised in structure. Rather than solely depending on the underlying blockchain for governance, it would presumably have the People’s Bank of China on the top level to supervise DCEP transactions. The system would most probably be similar to the monetary system used by governments today.

China’s move may force other countries to accelerate plans of their own state-backed digital currencies. The China model may work for some countries, but other nations require a different approach keeping in mind their own strengths and weaknesses. If digital currency efforts fail to take off in other countries, it would incur a huge operational cost for banks and financial institutions. Blindly following China’s path may not be the best approach for every country.

Cybersecurity remains a growing headache for tech infrastructure as we head into 2020. Hackers have not shied away from attacking government infrastructure and systems in the past. As countries focus on their digital currency efforts, a lot of attention will have to paid to beef up cybersecurity. Decentralised networks such as Bitcoin remain robust and secure because of incentives to act in good faith. State-run digital currency networks will have to ensure that their cybersecurity efforts are top-notch to prevent a compromise of their networks. Hacks and scams in centralised currency networks used by millions can be a nightmare.

There remains no doubt that China’s DCEP announcement has triggered a new wave of roller-coaster emotions in the financial industry. Central bank currencies such as DCEP will help businesses with on-chain integration of a stable digital currency in their blockchain projects without going through the old-world banking architecture. This sort of a programmable currency would create new capabilities for commerce and bring in efficiencies within businesses.

Perhaps the biggest takeaway is to shine the light onto the technology behind cryptocurrencies, and China’s move will force even the biggest critics to acknowledge its merits. A lot of governments and businesses have pushed crypto and blockchain initiatives onto the sidelines following the market crash in 2018, unsure about the nascent technology. China’s move has shown that it can be utilized for many purposes. It is time the world took note!