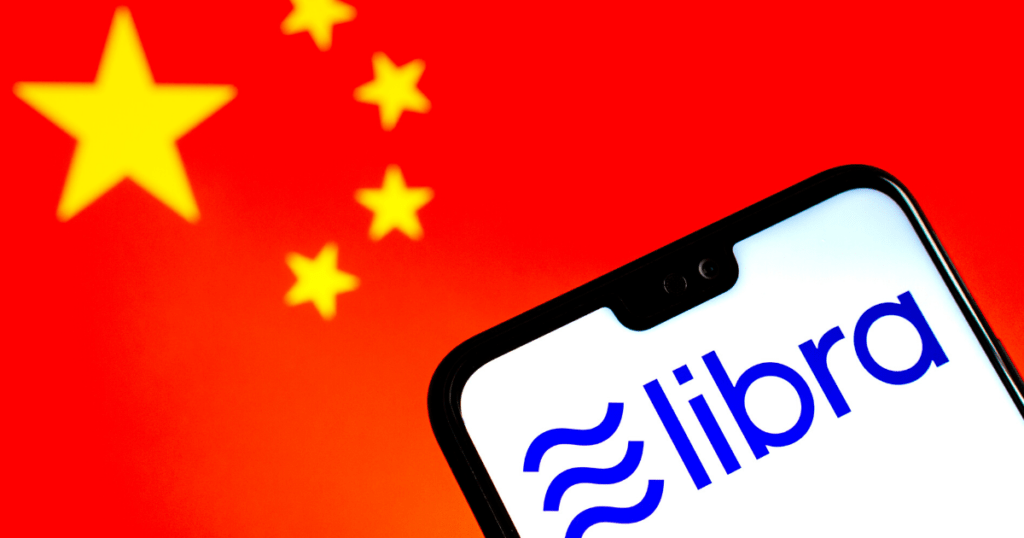 This article was published on

China’s plans for a state-backed cryptocurrency could eliminate the need for bank accounts, new research has suggested.

The PBOC first started researching the potential of a new cryptocurrency in 2014, however according to Binance’s report, the development of the cryptocurrency was fast-tracked after Facebook first announced its plans for Libra earlier this year.

“Digital currencies are coming into the mainstream and international competition is heating up. Economies risk being disadvantaged if they are left behind,”

“China’s new currency could even rival Facbook’s notorious proposed cryptocurrency, Libra. This is largely because Facebook is not permitted in China, giving the government a potential monopoly over the market.”