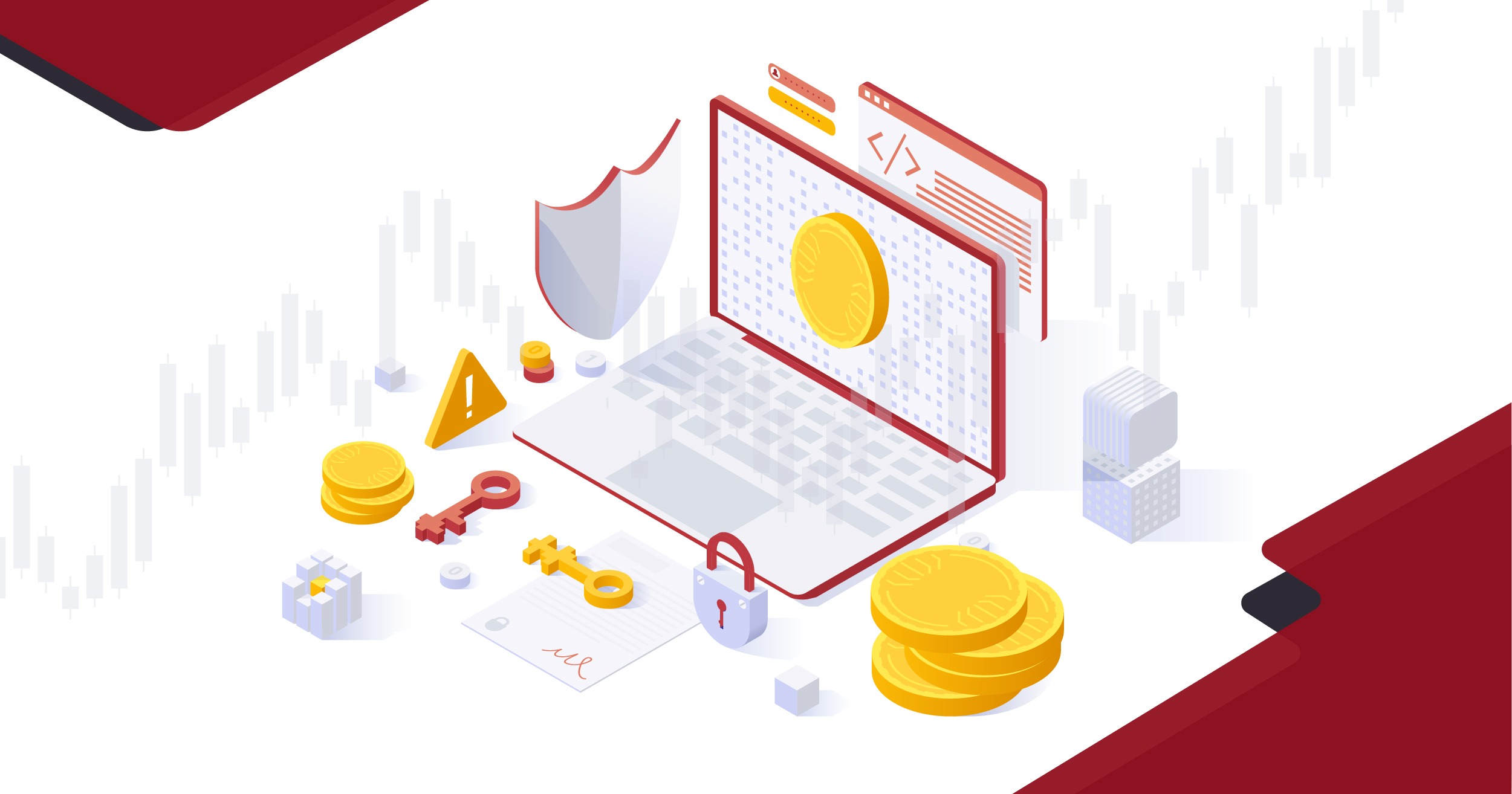 What Grassroots Use of Bitcoin Could Mean for Liquidity

The road to the recent announcement from PayPal goes back 10 years. 2010 famously saw the first recorded commercial transaction of Bitcoin when a user spent 10,000 BTC on pizza. Pizza is delicious, but we would all be kicking ourselves for exchanging what is currently worth $130 million on 2 pizzas. This is now celebrated as Bitcoin Pizza Day.

Over the last few years, the conversation on cryptocurrencies has shifted substantially, with the focus turning to them being a financial instrument for trading as the market has drawn in profit seekers looking to capitalise on volatility. However, cryptocurrencies are once again being used for their original function: a peer-to-peer electronic form of cash to pay for goods and services. It’s an exciting prospect, which will boost commercial adoption for which exchanges must be ready with sufficient liquidity.

PayPal is not the first to take this leap. Some of the most reputable global brands, including Shopify, Expedia and Microsoft, have accepted cryptocurrency payments for some time, but this trend appears to be expanding, and quickly. There are other commercial and payments giants entering the game. Most recently, the food delivery giant Just Eat revealed plans to accept Bitcoin payments in France. The timing is certainly apt, with the pandemic seeing a new era of delivery services at the same time as a decline in the use of cash.

And this seems to be having an impact. PayPal has predicted that retail payments made with the major cryptocurrencies is likely to double to $50 billion by the end of 2021. The latest data certainly supports that cryptocurrencies are on this trajectory. Coinbase, for example, reported $135 million worth of merchant transactions in 2019, which is a 600 percent increase on 2018.

More broadly, there is evidence to suggest a growing adoption of cryptocurrency payments in emerging markets. In Africa, for example, cryptocurrency transfers by individuals and small businesses jumped more than 55% in a year, indicating that this adoption is not just being driven by the big names, but goes to the grassroots, and people and businesses are waking up to the benefits. For a business in Africa, it helps them mitigate the risk of currency devaluation and allows for better fees than converting currencies through traditional means, so we can expect this trend to pick up in emerging markets.

Strides are being made in cryptocurrency payments, and consumers and businesses alike can more easily take advantage of the benefits. There has been an emergence of cryptocurrency cards, which act as digital wallets and facilitate cryptocurrency payments, but there is creeping involvement from the biggest players in payments, such as Visa and Mastercard, who have partnered with digital wallets. Visa’s partnership with Coinbase even exchanges Bitcoin into the preferred currency of the merchant, meaning people can spend it at all stores regardless of if they accept Bitcoin or not.

Assuming the commercial use of cryptocurrencies continues to grow, they will need to reach the trading sophistication of the fiat markets by improving the underlying infrastructure – as has long been argued. For a currency to be used in commerce, it must be very liquid. Merchants and consumers need to be able to exchange the currency quickly and without the slippage that drives up the transaction cost, otherwise it simply cannot compete with traditional currencies. Historically, one of the key reasons Bitcoin has been unable to establish itself as a means of payment has been the high fees and low transaction speed, understandably leading to user scepticism. The core challenge here is the inadequate liquidity.

In many respects, the commercial use of cryptos is good news for liquidity. The steady volumes created from people and merchants exchanging cryptocurrencies into local currencies following transactions naturally boosts liquidity. But also, looking ahead, we can expect less investors to ‘hold’ cryptocurrencies as the image of cryptocurrencies moves back to being that of an efficient form of payment as opposed to an investment.

However, liquidity is still a big challenge working against mass adoption, and particularly for smaller regional exchanges, who have had notorious liquidity problems due to lack of volume. These institutions will be vital for encouraging greater adoption through local partnerships with merchants. As such, the industry as a whole must make a conscious effort to improve liquidity so that transactions are efficient and executed at good price. If not, users will simply be discouraged.

There is a way to make this more feasible. Exchanges can employ new technology that aggregates liquidity by channelling price feeds from top exchanges, which adds market depth and allows trades to be executed rapidly and at the best prices. If the cryptocurrency infrastructure can improve in this way, the benefits compared to fiat currencies will be undeniable as transaction costs become unmatchable.

Crypto as an essential part of the future

Ultimately, cryptocurrencies continue to demonstrate that they can become an essential part of the mainstream financial systems – and while trading has been the hot topic for cryptocurrencies, commercial uses are making a comeback. Indeed, it’s exciting to see its big hitters like PayPal and Just Eat seeing the value of cryptocurrencies, but solving liquidity issues will be crucial in order to drive this further and create an ecosystem that eventually makes mass adoption possible, practical and logical.

Read the article on City AM.