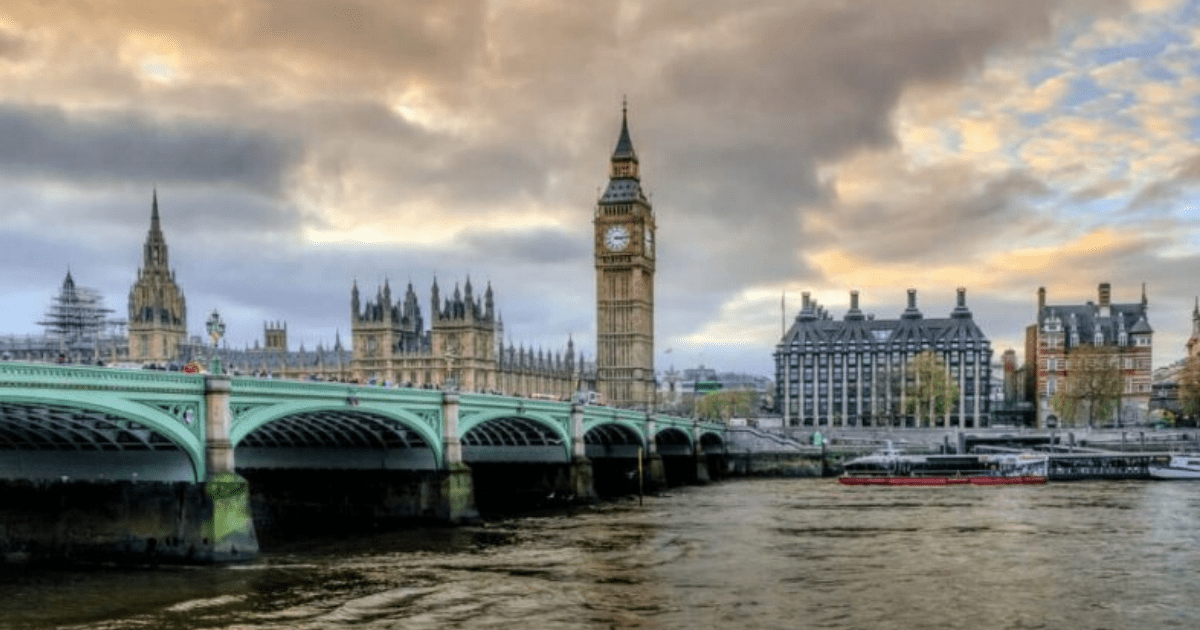 Broctagon CEO Don Guo has described the Bank of England’s decision to assess the potential benefits of a central bank digital currency (CBDC) as “ironic”.

The Bank of England announced its intention to assess the benefits of a CBDC in a press release yesterday, forming a committee with five other central banks.

It is considered a bold move by the Bank of England and the European Central Bank as it now reinforces the legitimacy of cryptocurrencies, which have faced institutional scepticism for the past decade.

However, Don Guo said: “This move comes as no surprise. China has clearly lit a fire under these other nations, who are starting to recognise the inherent advantages of crypto.

“Countries who can correctly implement a CBDC will stand to benefit as they will have a currency which is totally borderless, efficient, and immutable.

“The irony of having a ‘centralised’ cryptocurrency seems to be lost on these state banks.